The Eastern area of HCMC is benefiting from transport, retail and residential development.

The expansion of the city has seen investment from authorities, foreign speculators and developers to the tune of $8billion up to the 3rd quarter of 2015.  Beneficiaries include:

The Sun Avenue Apartment of Novaland developer in District 2

The estimates have emerged from reports by industry experts and observers.  One such company, who put forward the transport development figure, are Global Investment and Business Corporation (GIBC).  “We think this investment will result in a relocation of the city’s commercial and service sectors into these purposes built areas” said Mr Huynh Phuc Nghia of GIBC.

Another real estate expert suggested these investments represent a golden opportunity for investors.  “The follow on benefits from the $3billion infrastructure improvements are likely to be upwards of $5billion as additional commercial, recreational and educational ventures flock to the areas”, said University of Economics lecturer Ngo Dinh Han.

“The current central districts for these areas are saturated, and new additions like Thu Thiem Channel, Thu Thiem Bridge 1, Saigon Bridge 2, and Thu Thiem Bridge 2 are ideal in relieving some of the bottlenecks” continued Mr. Han.  “These new areas will also connect the city with outlying provinces, creating a greater metropolitan area, radically altering the shape of the city over the next decade.”

Connectivity to Saigon’s current central districts will be aided by completion of the Metro system, in addition to a new financial center in Thu Thiem.  Upwardly mobile Saigoneers may turn their attention to big new developments like Vinhomes Central Park and Sala premium residential areas over the next 2 years.

Such a churn of development leaves plenty of opportunities for investors, with prices in the new areas estimated at a quarter of D1/D3 equivalents. 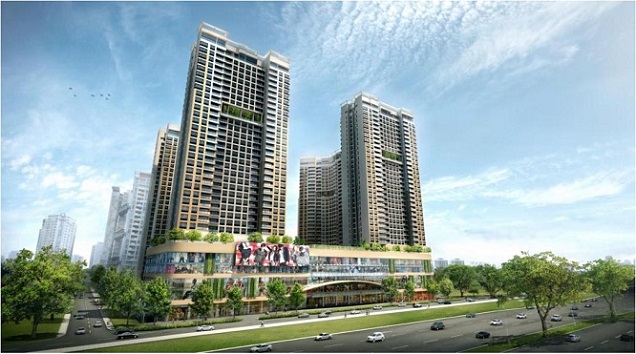 Not everybody is as taken with the sales pitch, however.

General Director of Viet An Hoa Company is one such skeptic.  “$8billion is an attractive headline number, but may not be entirely accurate.  The $3billion is in place but may not do the job of radically improving regional connectivity, while the rush to providing 300,000sqm of additional commercial space may lead to over capacity.”

He added some particular concerns of over-subscription in luxury development: “The market should be rebalanced.  Right now the rush is to provide high-end accommodation but the value of such construction should be spread across varying segments to accommodate eventual variations of demand.”

Whilst District 2 and Binh Thanh, he concluded, can provide valuations of up to $2000/1sqm which hold up, developments in Thu Duc and District 9 should be focused on sub-$100k/unit offerings.

What do you think?  Let us know in the comments below 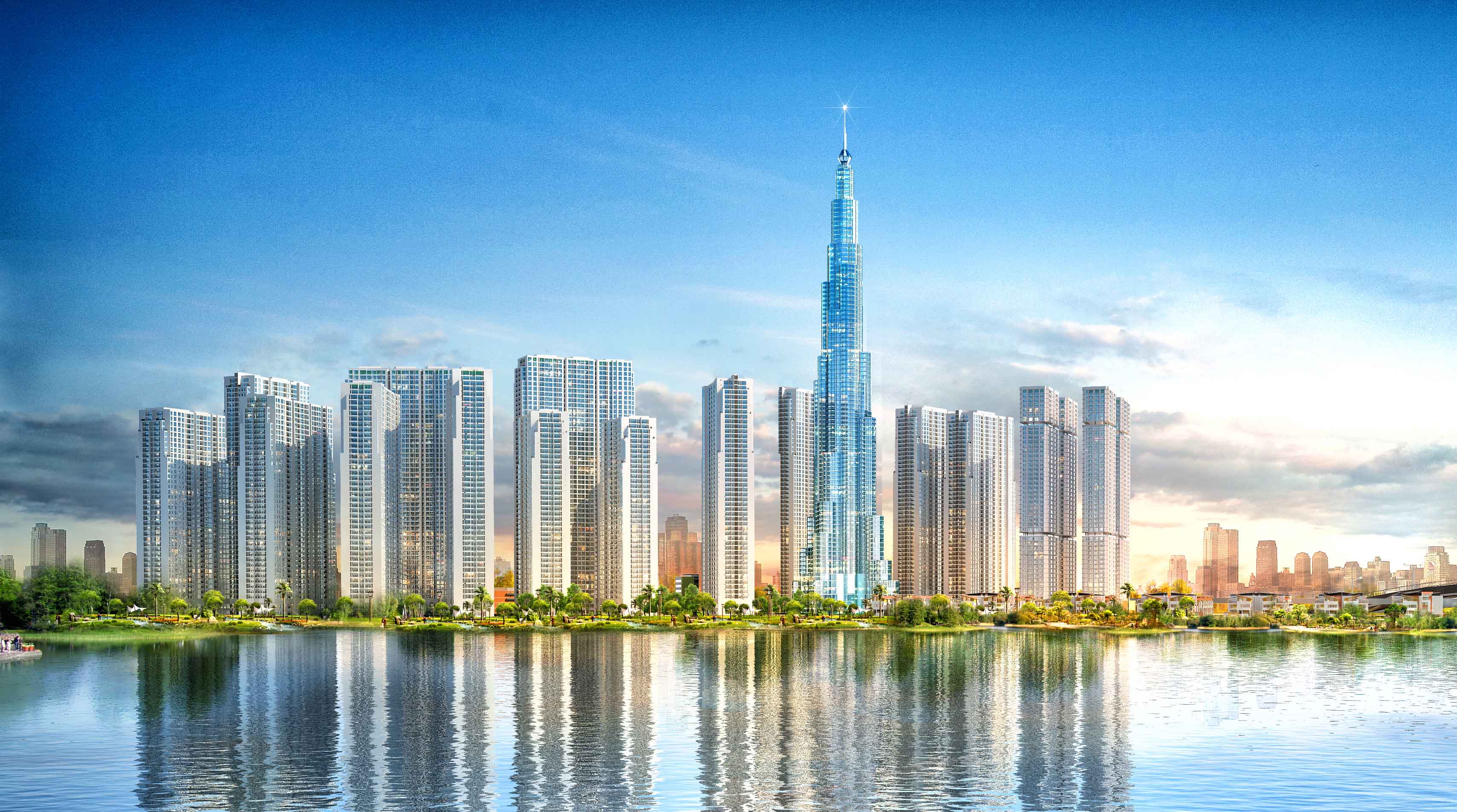 Riverside and luxury Vinhomes Central Park apartments of Vingroup developer are open to sell The Park building in this September! Register now to have the best apartment!